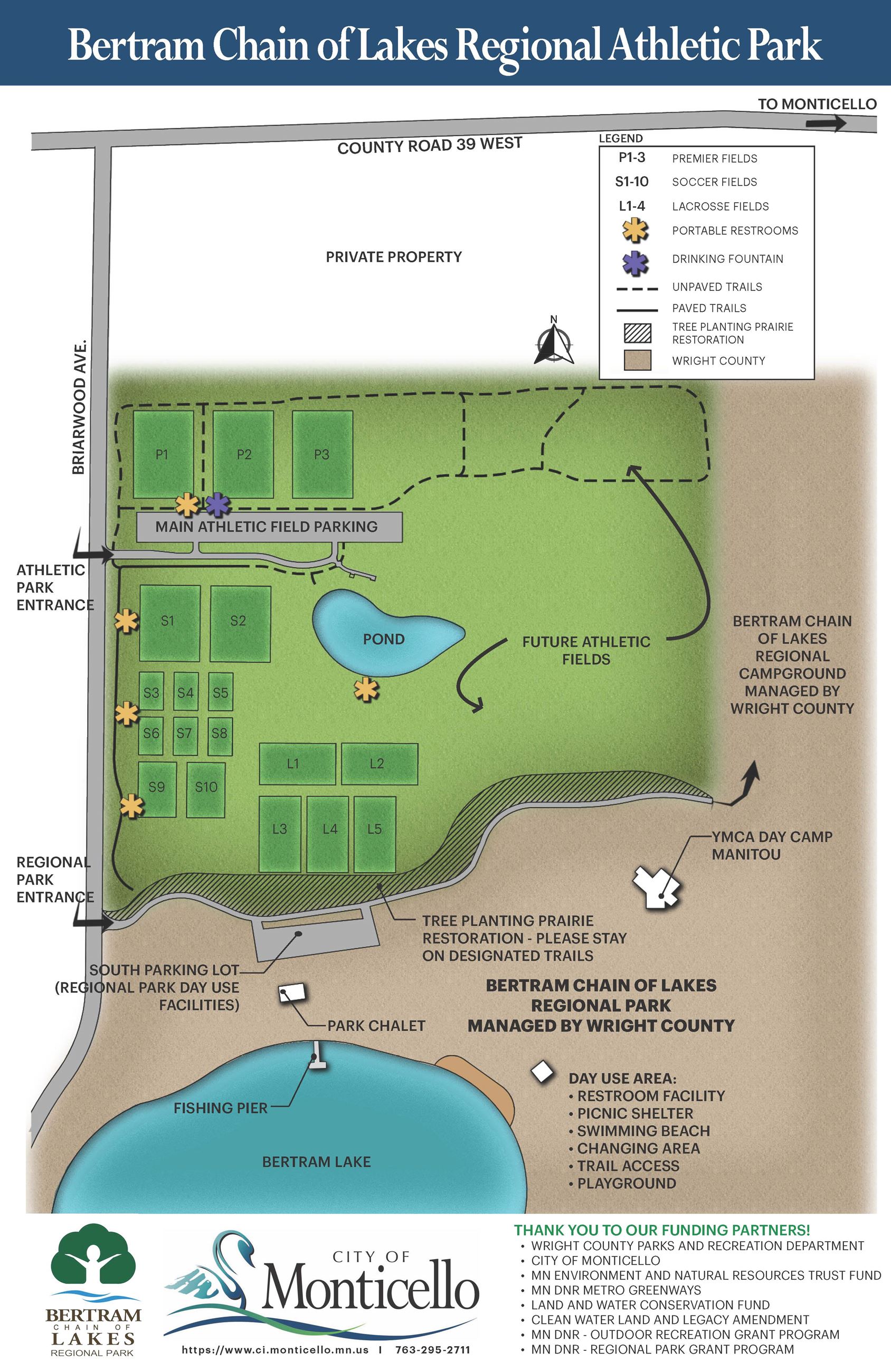 The park represents a unique opportunity for increasing participation in outdoor recreation by Minnesotans and visitors through the combination of active and natural recreation amenities.

Currently, the athletic park offers convertible open field space for soccer and lacrosse. Following the first phase of improvements in 2019, many local athletic teams made Bertram their home field in 2020.

Future phased improvements will be based on community need and potential funding opportunities.

This animated video shows the possibility of what the park could look like when fully complete.

In February 2019 the City Council awarded the contract to construct the Phase 1 Improvements at the Bertram Chain of Lakes Regional Athletic Park.

The improvements were planned based on current demand, field conditions, and the need for parking, irrigation, and stormwater management. The first phase of improvements will support the existing interim green space already in use and add infrastructure necessary to support new and future field space.

The cost for the project is approximately $1.55 million which comes from the municipal liquor fund.

In November 2016 the City Council approved the master plan for the Athletic Park. The decision included approval of the plan layout, which shows what the completed athletic park will look like, and acceptance of the park feasibility report, which provides information on implementation of the plan.

The plan and report were the product of a year-long community engagement process. While the feasibility report provides a total estimated cost for the future full build-out of the park, construction of the facility is planned to occur in phases over a number of years. Phased development will occur as funding become available and as our growing community requires more athletic space. 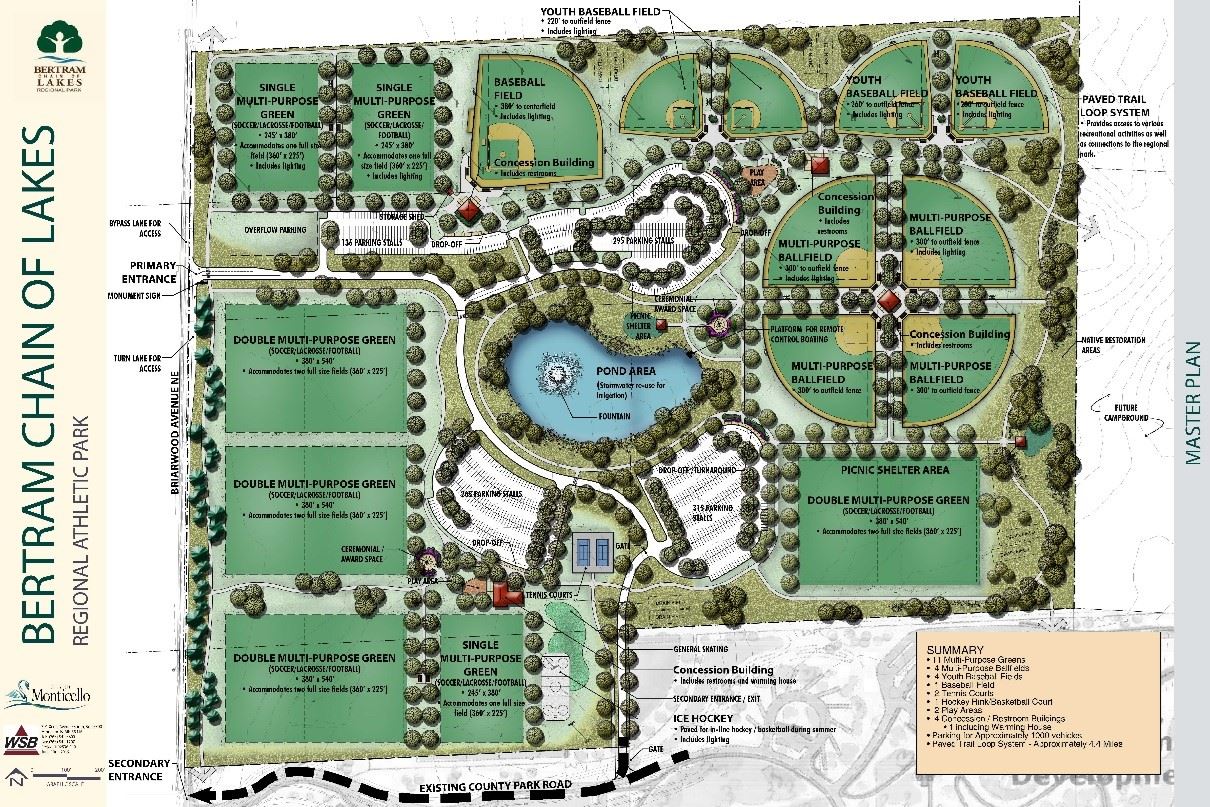 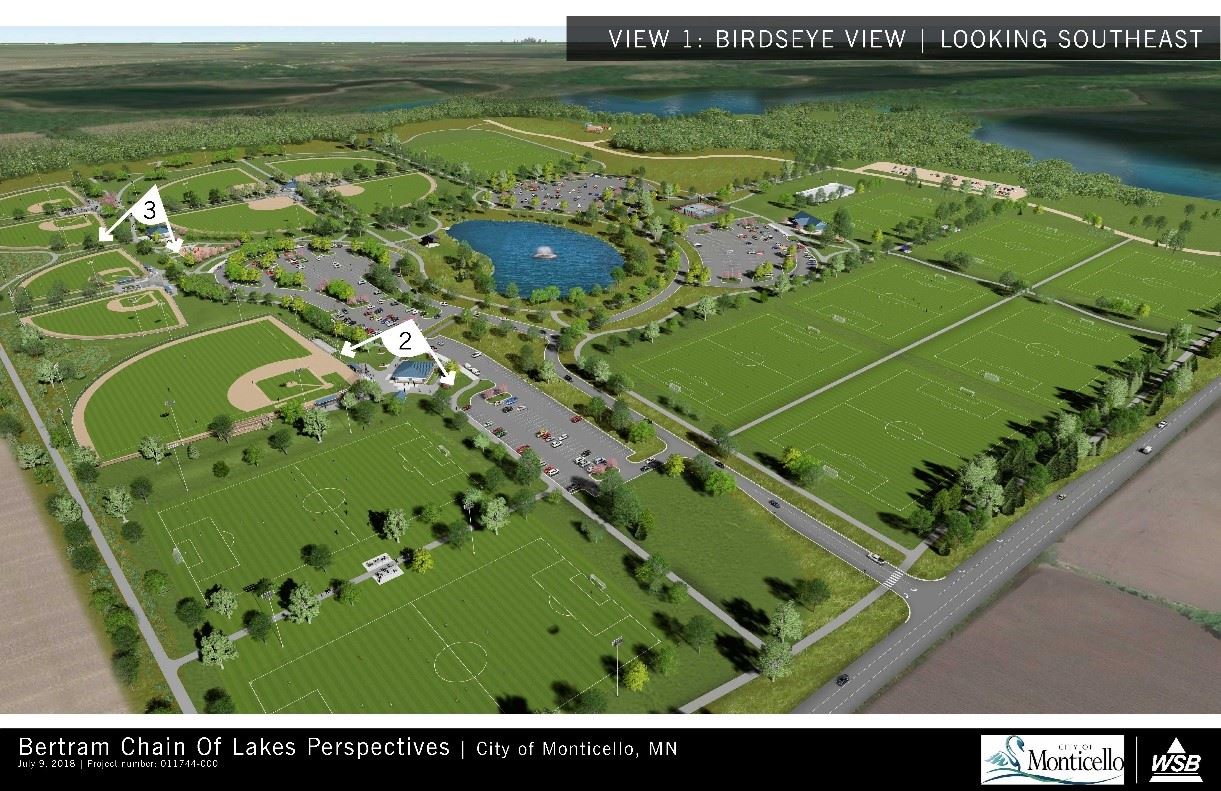 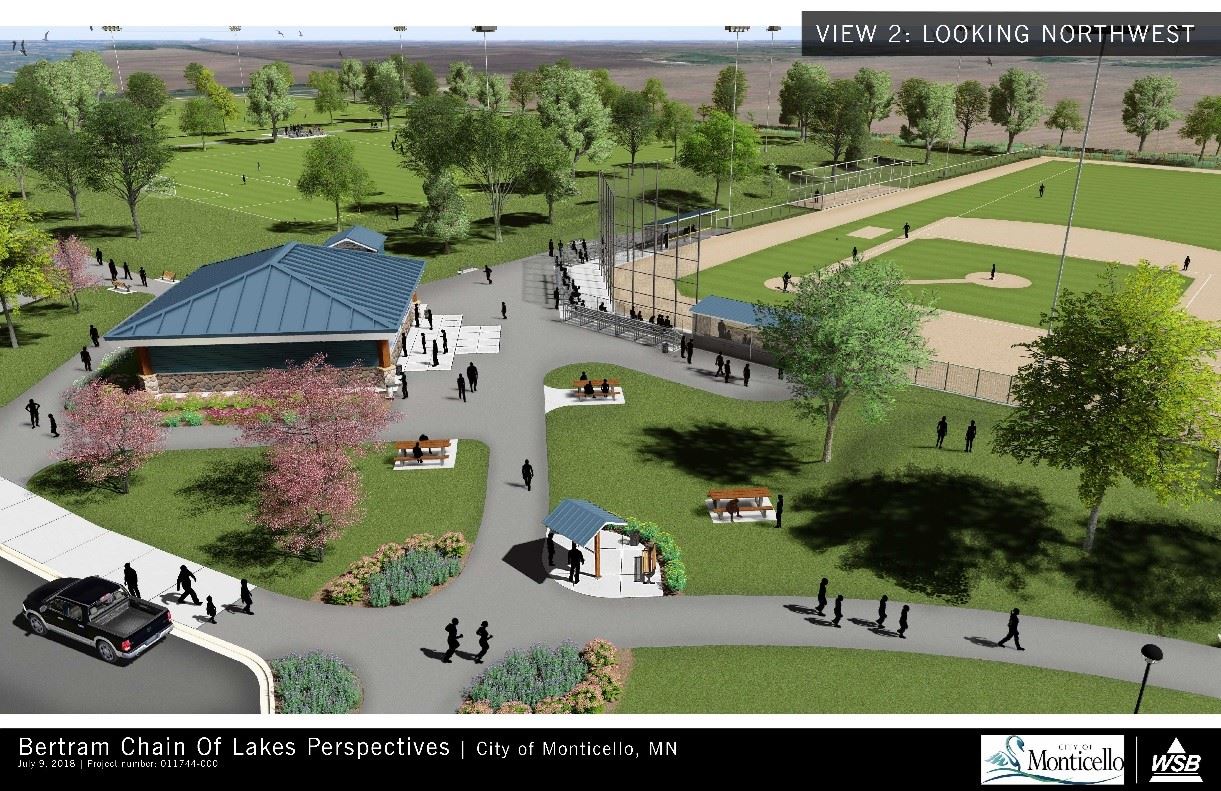 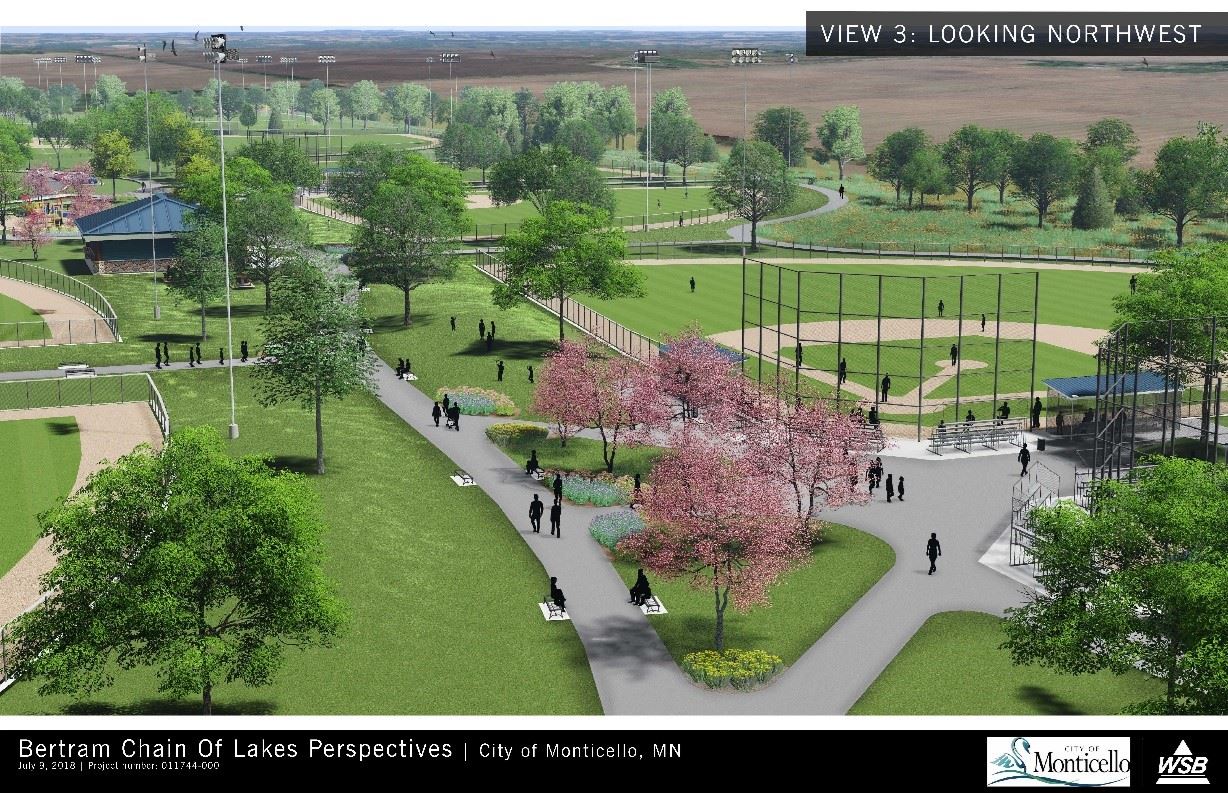 The interim improvements were completed on multi-purpose athletic fields in the southwest corner of the athletic park. This allowed the fields to be used for soccer and lacrosse starting in 2017.